This was probably the first prayer I uttered as spirit, at the event of my human birth.

I became human at the point when I was clothed with a body mind, dropping into this limited clouded view that is human existence.

The prayer is a statement of faith to the Father, my Source, of my trust in him to guide, hold and protect me as I give up my original state and station of serenity, clarity and self sufficiency – in exchange for limitation and co-dependency.

Increasingly, I, spirit , got muzzled and edged out of conscious existence and living. I fell into a state of semi slumber; like a fish out of water.

In the void created by my muzzling, ego and body mind formed a strengthening alliance that was self referencing, self informing and self reinforcing.  At its core, this alliance is one built upon and sustained by illusion, insecurity and fear.

Father, I am human now. I trust you.

Faith, Hope and Love – the spirit’s tools to break up the alliance.

I trust the work of God to expand my horizons, guide me to break out of the limitations and to help me step back into his universal expanse which is Love.

And now these three remain: faith, hope and love. But the greatest of these is love …

One thought on “Father, I am human now.” 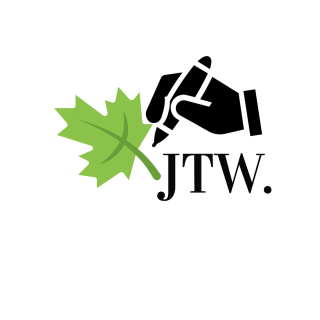